From time to time, we hear from some early Greenland Jacket owners.
Wilhelmina Schedin and Martin Shelley are two of them. Wilhelmina bought her Greenland Jacket in 1976, when she was in her twenties, together with a Fjällräven backpack. While her jacket was well loved and used for many years, in 2011 Wilhelmina bought herself a new Greenland Jacket.
“I had so many outdoor adventures in my old Greenland jacket. Over the years, it got worn out, but I’ve mended it several times. I saved the jacket, because of all the wonderful memories. This jacket is a treasure for me,” said Wilhelmina.
Martin purchased not one, but two Greenland Jackets in 1980 after a recommendation from a friend of his fathers. “I originally purchased the jackets for a backpacking trip to the Brecon Beacons National Park in Wales, but they’ve given me many years of service since then. I finally bought two more Greenland Jackets, which I use on a regular basis. I’d be lost without them. They’re the best outdoor kit I’ve ever purchased." 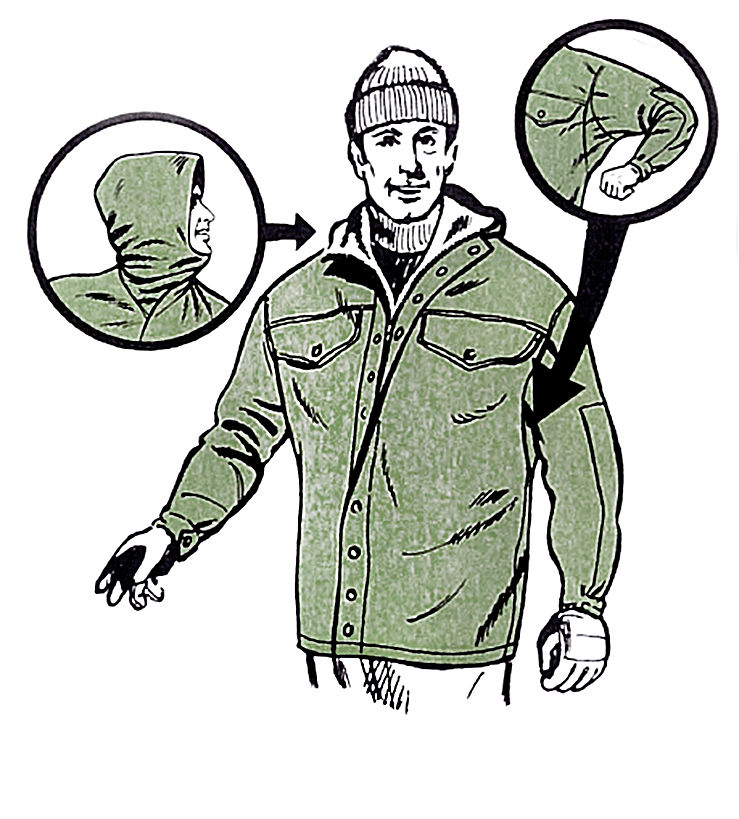 If you have a Fjällräven product story you'd like to share, please send us a message on our Facebook page.
It all started with a young nature lover named Åke
Meet Åke
Stay Up to Date Enter your email address below to receive the latest updates.
By signing up to the newsletter, you agree to
our data protection and cookie policy.
During these times of uncertainty, we like to share ways for you and our community to stay connected to nature anytime and anywhere to prepare, comfort and inspire.
Nature Is Waiting
Footer Content Starts Here